Laced In Lust unveil video for single “Hard In This Town”

Australian glam rockers Laced In Lust consisting of lead vocalist / guitarist Torsten Steel, lead guitarist Nick Robinson, bassist Oopie and drummer Russell Boyd have unveiled a video for their new single “Hard In This Town” from their upcoming new album First Bite, which will be released by Italian label Rockshots Records in February 2021. 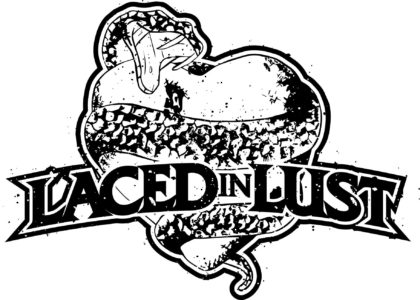 “With a sound frequently described as a “Sleazy Status Quo” with the image of the “Sunset Strip”, Laced In Lust has been turning heads since their first show in April 2012. The band hails from Adelaide, South Australia where they have quickly built a strong following that now has extended internationally.

Early success for the band came with them winning the “Rocking Angel Bourbon“, battle of the bands awards $1000 prize. This helped the band to self-fund and release their debut single “Fire” which the toured on the back of. Finding success through touring, Laced In Lust has continued to play through out Australia with five successful tours (2012 – 2014) before branching out on their own accord to tour Europe two times (2014, 2016). Along with touring, Laced In Lust enjoys continual radio play on a variety of radio stations throughout the country and internationally. After “Fire”, Laced in Lust released two EP’s “Firing Lines” in 2014 and “Party’s Over” in 2016. Both EP’s were toured in Europe supporting some amazing bands such as Crashdïet, Fear Factory, Gloryhammer, Tygers of Pan Tang and supporting Status Quo as their main support band playing 12,000 seat arenas. Laced in Lust have signed a worldwide record deal with the mighty “Rockshots Records” in Italy, which have already released ‘Laced in Lust new single “Save Me (L.I.L. Woman)” with the future album due out through “Rockshots Records” in 2021.”

Laced In Lust‘s “Hard In This Town” video: