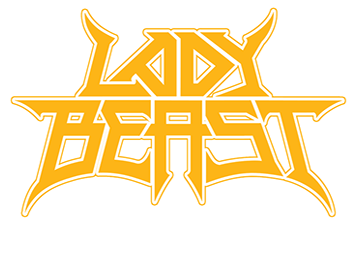 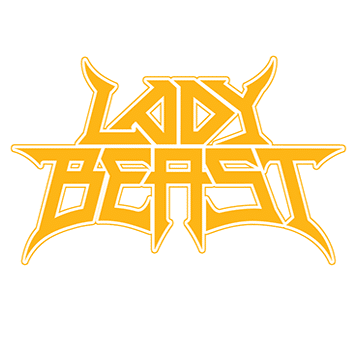 The following message was posted on Lady Beast‘s Facebook page on March 25, 2020:

“You can’t have a true NWOBHM album without that one track that drives you to the metal extreme! That makes you want to get in your car and push the pedal to the floor…. or makes you want to bang your head til it falls off your neck! That’s this track…. its called Metal Machine and it’s for the true metalhead!!!!! Hope you like it!”

Back in March 2015, Lady Beast released their sophomore album which was aptly entitled Lady Beast II. The album went on to reach the number five spot on Sleaze Roxx’s Top 10 Albums of 2015.

Sleaze Roxx stated the following in that regard: “For the longest time in 2015, Lady Beast‘s sophomore effort, the aptly named Lady Beast II, was going to be the top record on Sleaze Roxx’s Top Ten Albums of 2015. Lady Beast II is definitely my most played album in 2015 and my fingers can’t help but start playing air guitar when those Iron Maiden like guitar riffs, melodies and harmonies emanate from every track.

Sure, some may say that Lady Beast‘s brand of heavy metal is not exactly “sleaze” rock and more like traditionally old school heavy metal but whatever the case, it is an absolutely phenomenal album from start to finish. While you might expect some screaming type vocals over the classic heavy metal music barrage produced on Lady Beast II, lead female vocalist Deborah Levine sings rather than screams on all tracks making for an interesting contrast.”