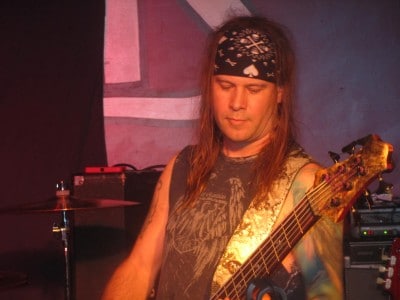 In a surprise announcement from an outsider’s perspective, North Carolina sleaze rockers, Last Call Messiahs, have announced that they are looking for a new bassist to replace Stephen Blasko, who was one of the founding members of the group.

NC based sleaze rockers, Last Call Messiahs, announced today the departure of founding member and bassist, Stephen Blasko. Stephen formed the band with vocalist Chris Clark and drummer Chuck Tipton in the summer of 2014 and with the addition of lead guitarist Jeff Young, the lineup recorded and toured behind their self-titled 4 song EP throughout 2015. Stephen decided to leave the band in order to spend more time with his 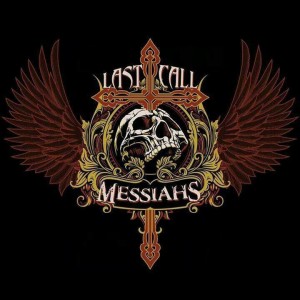 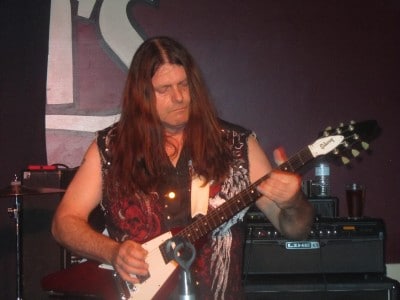 who stated the following about how long he has known Blasko and drummer Chuck Tipton: “We’ve known each other Steve, Chuck and I for about gosh, 12 years now. We formed a band in 2003 called American Zeros and it was an attempt at like original sleaze and glam but we just weren’t having a whole lot of luck with it. It seemed like at the time the climate was not right. You know, extreme metal had just started and it was gaining a lot of momentum so we weren’t making a whole lot of ground. But last summer — probably in June — I contacted Steve because I knew he was playing in a Motley Crue tribute band and I had a couple of original songs I wanted to work on. So I called him to see if he would be interested in forming an original band and he was. We decided we just wanted something really sleazy and original and just kind of in the vein of all our heroes, you know, Spread Eagle and Bang Tango. We contacted Chuck to see if he was available to play drums and he was. He’d just been back in the area from Fayetteville and he was back in Raleigh and the timing just worked out perfectly.”