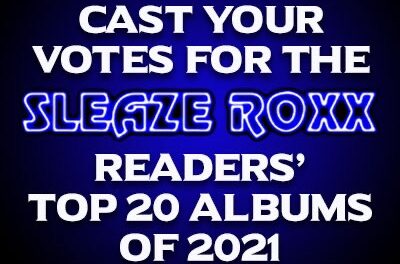 Last day to cast your votes for the Sleaze Roxx Readers’ Top 20 Albums of 2021!

Today is the last day to cast your votes for the Sleaze Roxx Readers’ Top 20 Albums of 2021!

To cast your vote, please submit your top five CDs of the year in order from top to bottom (one to five). Five points will be awarded for each number one entry, four points for each number two entry and so 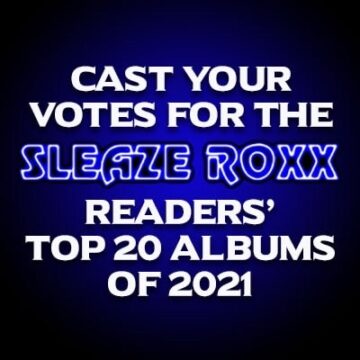 forth until the fifth entry is reached which will be awarded one point.

Albums including EPs (three songs or more) must be released in 2021 to be eligible. Live albums, greatest hits / compilation albums and re-issues are not eligible.

You have until January 14, 2022 to vote and you can only vote once per e-mail address.

The Sleaze Roxx Crew Members’ Top Five Albums of 2021 will be posted in mid-January 2022.