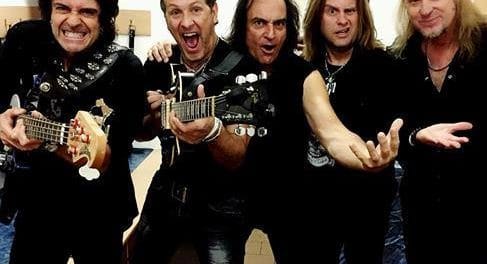 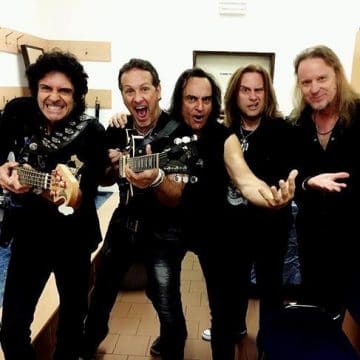 Sleaze Roxx stated the following in its review of Last In Line‘s debut album Heavy Crown: “…what Last In Line released is a fitting tribute that sees old friends reunite and not attempt to rip off or tarnish the legacy of Dio in any way. In fact, they revisit the past just enough to make you remember how great this line-up was and yet create a natural progression of sound by all of the musicians involved, that leaves you eagerly waiting to see if they will release another album after the loss of [Jimmy] Bain. Somehow, I think Ronnie James Dio must be looking down from the stars with an approving smile.”

Last In Line‘s “Devil In Me” video: