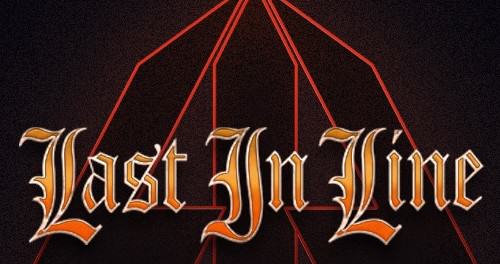 Original Dio members, Vivian Campbell, Jimmy Bain and Vinny Appice have teamed up with singer Andrew Freeman to form Last In Line and the group has just released a teaser video for their first single “Devil In Me.” The video will premiere on Tuesday, November 17, 2015. 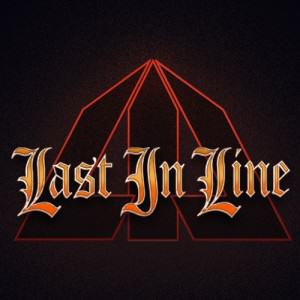 “In preparation for the release of the debut Last In Line album, we recently shot a couple of music videos, did an epic photo shoot with Ross Halfin, and prepared the album artwork and packaging. We’re very excited about what’s to come in early 2016 with the new record and thought we would take this opportunity to bring everyone up to speed with some changes that have happened within the band.

When we started this project a few years ago, the initial idea was to reunite the original Dio band to play the songs we wrote and recorded with Ronnie in the early 1980’s. Joined by Andrew Freeman on vocals and original Dio keyboard player, Claude Schnell, we played a handful of shows from southern California to the U.K to Japan. It was a limited ambition, but one that brought us great joy in reconnecting to this great music, to each other, and to our collective history.

Our ambition at that time didn’t extend to writing and recording any new music, but when we were offered the opportunity to do so by the Frontiers record label, we took that step forward. At that time, it was decided that we enter the studio to write this new album in the very same spirit as we did the Holy Diver record: In autumn of 1982 Ronnie, Vinny, Jimmy and I went into Sound City studios to kick around ideas and riffs, and about six weeks later we started laying down the tracks for what was to become the Holy Diver album.

It was after Holy Diver was written and recorded that we brought in Claude to embellish certain songs in a way that the guitar just couldn’t do. From that time forward Claude became an essential part of the band’s live shows.

In retracing our footsteps, we again started to write this new album as a four-piece band – thus keeping the emphasis on guitar-driven songs. In the course of doing so we have decided to continue on that path and remain a four-piece band.

We wish Claude every success and he remains a very close friend and confidant to all concerned.”