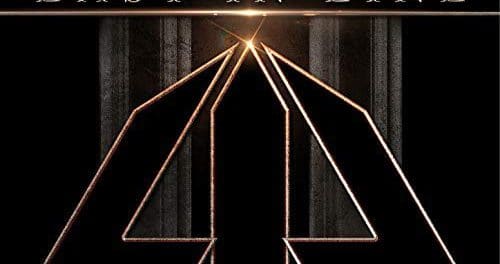 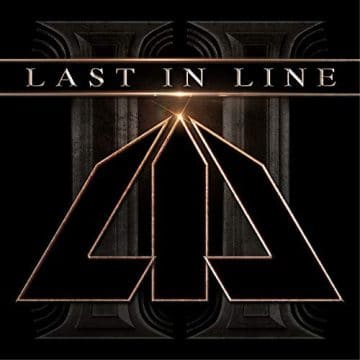 Soussan have released a video for their new song “Landslide” from their upcoming sophomore album II, which will be released via Frontiers Music Srl on February 22, 2019.

Subscribe here for more videos – http://radi.al/SubscribeFrontiers | From the album “II”.