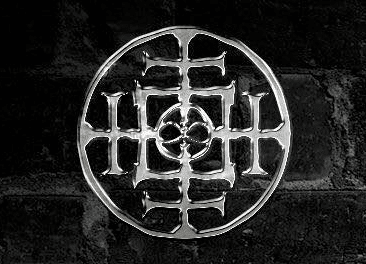 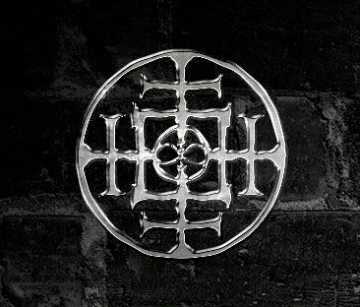 A new group called Last Temptation will be playing the main stage at Hellfest in Clisson, France on June 21, 2019.

The exact band members for Last Temptation have yet to be announced but the group did make the following announcement via its Facebook page on December 24, 2018:

It is anticipated that former Ozzy Osbourne bassist Bob Daisley may be part of the Last Temptation line-up along with guitarist Peter Scheithauer (Last Temptation, Killing Machine, Stream, Belladonnna) based on the group’s earlier Facebook posts in August 2018.