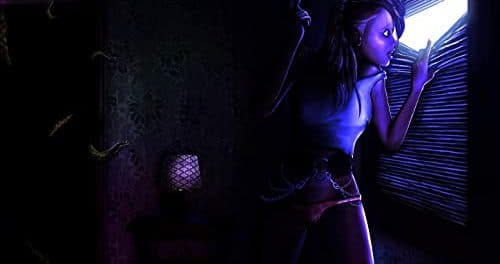 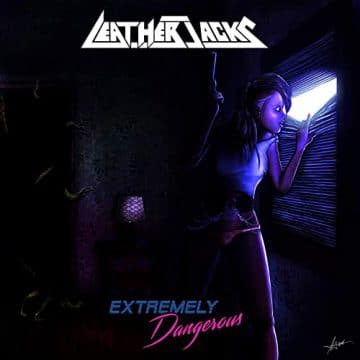 Track List for Extremely Dangerous:
01. Dejacked
02. I Hate To Fall In Love
03. Songs For The Strangest Ones
04. Extremely Dangerous
05. Persona Non Grata
06. Taured
07. The Payback Bay
08. Spells And Zombies Through The Night
09. A.O.R. Boulevard

In an interview with Rick from Ever-Metal, Cordeiro spoke about Leatherjacks‘ history as he stated (with slight edits): “I’m Mauro Cordeiro, singer, guitarist and multi-instrumentalist at Leatherjacks. I would like to say Leatherjacks is (or should be) a band, but up to now, I’ve been and am a one-man band-based project. I started it all out in 2016, with the idea to revive the AOR, modern hard rock and metal bands and music from the 80’s, based on all my influences and representing my country [of] Brazil. Here I am, to say we’re not only about Samba and Bossa Nova! I’ll always fight for rock and roll because it’s not only a music genre. It’s a way of living.”

In terms of the best gig that he’s played, Cordeiro revealed: “I’ve actually only played one gig with Leatherjacks, because my line-up wasn’t the right one. I’m still searching for a correct line-up. But let’s wait until this pandemic stuff finishes.”

RARE and EXCLUSIVE Single Version Release.This song was RE-RECORDED and is part of the album “Extremely Dangerous”released in April 10th, 2020.Video Editing,…