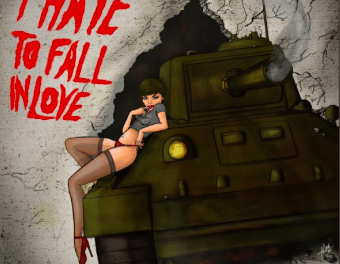 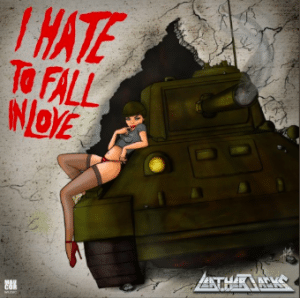 Brazilian rockers LeatherJacks have released a new single entitled “I Hate To Fall In Love” for streaming.

The group was formed by singer, guitarist and songwriter Mauro Cordeiro in 2016 and has released an album titled The Lost Arks Of Rock And Roll.

“LeatherJacks was created in 2016 by singer, songwriter and guitarist Mauro Cordeiro, with the guts and nuts to achieve the good and old Rock / Hard Rock / AOR, but with a new and modern spice on it!

The main concept is to bring back to present the good times from Hard / Heavy Rock, Heavy Metal and AOR.

Thank you All of you!!

LeatherJacks‘ “I Hate To Fall In Love” song:

LEATHERJACKS – I HATE TO FALL IN LOVE (OFFICIAL AUDIO)

RARE and EXCLUSIVE Single Version Release.This song was RE-RECORDED and is part of the album “Extremely Dangerous”released in April 10th, 2020.Leatherjacks i…