Brazilian rockers LeatherJacks have released a video for their track “Burning Wire” from their debut album The Lost Arks Of Rock And Roll. 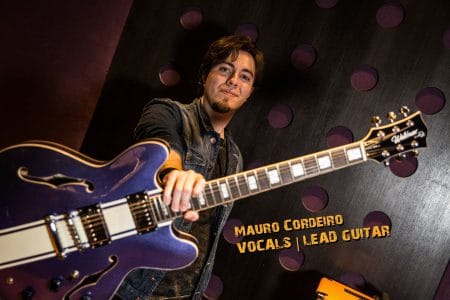 “LeatherJacks was created in 2016 by singer, songwriter and guitarist Mauro Cordeiro, with the guts and nuts to achieve the good and old Rock / Hard Rock / AOR, but with a new and modern spice on it!

The main concept is to bring back to present the good times from Hard / Heavy Rock, Heavy Metal and AOR.

Thank you All of you!! 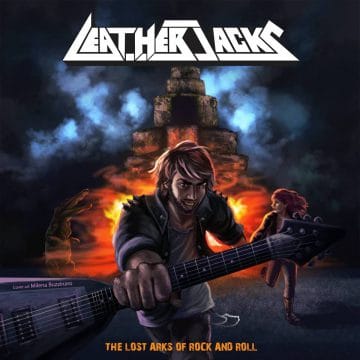 The band consists of Mauro Cordeiro on vocals and lead guitar, Caio Santisteban on lead guitar, Ricardo Hohl on bass and Dan Werneck on drums.

The Top Hit Single from “The Lost Arks Of Rock And Roll” Album, released in April 18th, 2017.Directed and Edited by Photographer Caike Scheffer in collab wit…