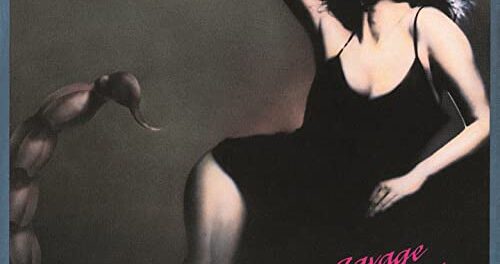 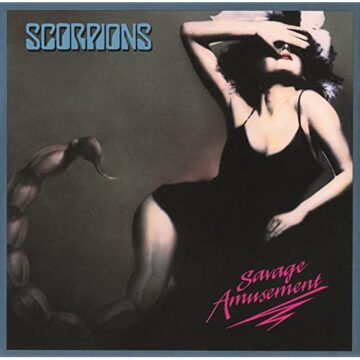 Canadian female rocker Lee Aaron was recently interviewed by Jimmy Kay and Alan Dixon for Canada’s The Metal Voice. Lee Aaron was promoting her upcoming new studio album Radio On!, which will be available via Metalville Records on July 23, 2021.

With respect to doing the baking vocals on the song “Rhythm of Love” that appeared on the Scorpions‘ album Savage Amusement, Lee Aaron recalled (as transcribed by The Metal Voice with slight edits):

“I believe it was 1987. The record label was trying to get some stuff for a live record and they had employed [producer] Dieter Dierks and got a mobile recording studio to come out and record some of our shows on our German tour that year. The Scorpions in the meantime were in the middle of recording [the] Savage Amusement album with Dieter Dierks who was their long-time producer. And they were trying to find somebody to hit this super high harmony on the song “Rhythm of Love.” If you listen closely, people say you can actually really hear my voice. Udo [Dirkschneider] from Accept came in and tried it. Don Dokken tried it. They had a few guys come in but they just didn’t have that register to sing up there. So Dieter went back to the band and said, ‘Hey, I’m recording this girl right now. She is from Canada and has a real great rock and roll voice and we should consider bringing her down to the studio and sing on the song.’ So I went down there and it was just the funniest day.”