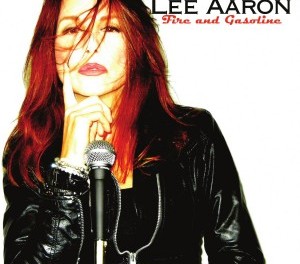 “Metal queen” Lee Aaron has released a video for the song “Tomboy” from her upcoming new album Fire And Gasoline, which will be released on March 25, 2016. 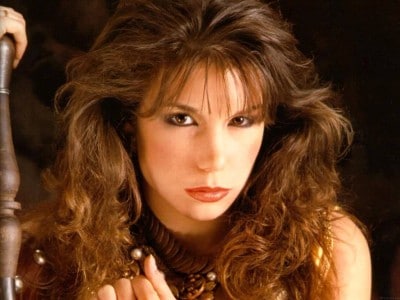 As a collection of new music, Fire And Gasoline is unmistakably Lee Aaron. The powerful, evocative, deeply resonant voice is still in the fore, but it’s now tinged with the gravitas and tenor that comes from the spirit of a more seasoned and thoughtful songwriter and performer…” 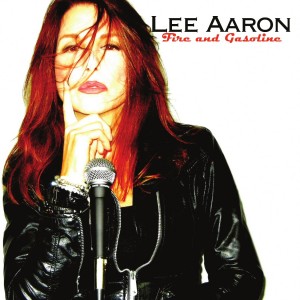 The first video from Lee Aaron’s latest release, Fire And Gasoline, March 25, 2016.Directed by Brian Sword.Get it on iTunes and Amazon! iTunes: https://itune…