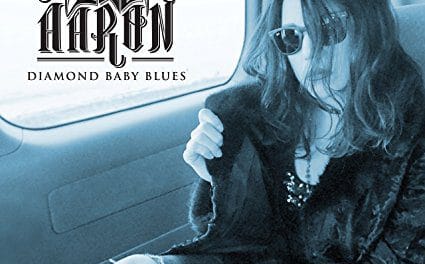 Canadian female veteran hard rocker Lee Aaron has released a video for her song “American High” from her new studio album Diamond Baby Blues, which was released on April 27, 2018. The video premiered on Bravewords yesterday. 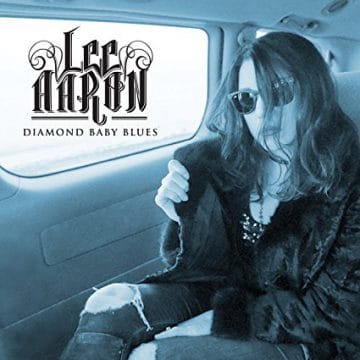 Lee Aaron stated as follows to Bravewords about the track “American High”: “We were excited to work again with Dan Zachary (who shot ‘Diamond Baby’) because he had a great sensibility about capturing the vibe of the band. The song ‘American High’ on the surface seems like a great American party tune but it’s actually about the polarization of values and beliefs that is occurring everywhere in North America right now under the new administration. We love our USA neighbors and wanted to celebrate the things we treasure about America, so we incorporated iconic characters into the video like Elvis, Lady Liberty, Lincoln and Amelia Earhart. We thought there was a comic irony in actually inviting those characters to a decadent limousine party where everyone could blow off some steam and get wrecked. Serious, but funny as heck.”