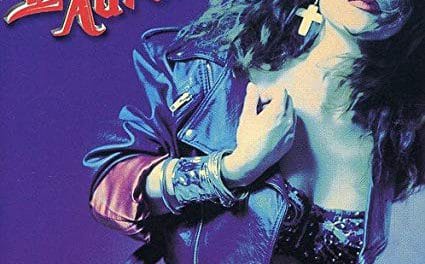 Two days ago was the 32nd year anniversary of the release of Lee Aaron‘s most commercially successful album BodyRock and the singer posted a message on her Facebook account to commemorate the milestone. 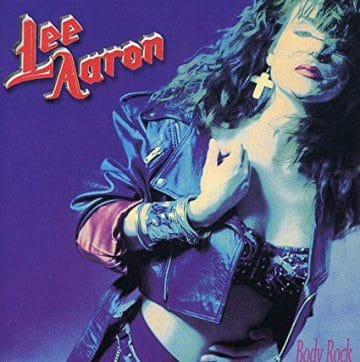 The following message was posted in part on Lee Aaron‘s Facebook page back on September 13, 2021:

“32 years ago, BodyRock was released. After spending hundreds of thousands of dollars on big producers and marketing for my 4 previous albums (thank you Attic Records for believing in us!) it was done on a relatively small budget but held fast to the original vision myself and John Albani had for the record. It was a huge lesson in trusting my instincts. It resonated with people in a big way and that’s all any artist ever hopes for. Connection. The music industry as we once knew it has been decimated, yet, I just can’t stop making music…Thank you

to all our friends and fans who are still along for the ride. You are the absolute best

Wikipedia states the following in part about BodyRock (with slight edits): “BodyRock is the fifth studio album by singer Lee Aaron, released on 13 September 1989 through Attic Records (Europe and North America) and Alfa Records (Japan). The album is Aaron‘s most successful and highest-charting release to date, reaching No. 32 on the Canadian albums chart and No. 36 on the German albums chart. Both of its singles also charted: “Whatcha Do to My Body” reached No. 25 on the Canadian singles chart and “Hands On” reached No. 38.”

Lee Aaron‘s “Watcha Do To My Body” video (from BodyRock album):