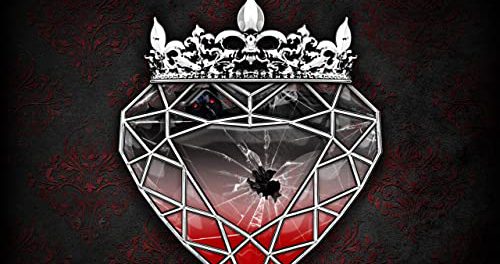 Liliac unleash video for single “We Are The Children”

Liliac, which features five siblings consisting of three brothers and two sisters, have released a video for their single “We Are The Children.” 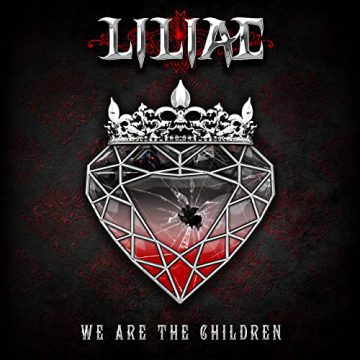 Liliac‘s “Story” on their Facebook page indicates (with slight edits):

“A Family that Rocks together, Stays together!

Hello, we are LILIAC!

We are a family rock/metal band, ages 12-21, who work together everyday to pursue our dream in music. We first started off performing every weekend on the Santa Monica pier for years. It gave us what needed to grow as a band, giving us confidence and exposure.

Our dad, who is our music producer and manager, started recording us professionally in the studio playing cover songs of major rock legends such as Ozzy Osbourne, Metallica, Dio, Iron Maiden, etc.. We put out music videos of these songs on Youtube which received millions of views.

We also had a huge opportunity being on a TV Show on CBS called “The World’s Best” which was aired nationwide. Liliac was named the “First Family of Rock” from CBS for performing on the “World’s Best” stage. After the show, we released our first original songs EP “Chain of Thorns” which hit number 1 on Amazon’s Best Seller for Rock Music Charts.

It wasn’t until our cover of “Rainbow In The Dark” which went viral and gained hundreds of thousands of fans. Which led us to our first tour around the U.S. and Canada of 40 dates. We opened up for bands like Loverboy, Queensrÿche, Tom Keifer, Foghat, and played three shows on the KISS Kruise.

Now, we are currently working on our second full length album of all original songs called “Queen of Hearts”. We can’t wait to finish and release this new album and to ROCK THIS WORLD!

Liliac‘s “We Are The Children” video: