Lionsault release video for “Counting Down” 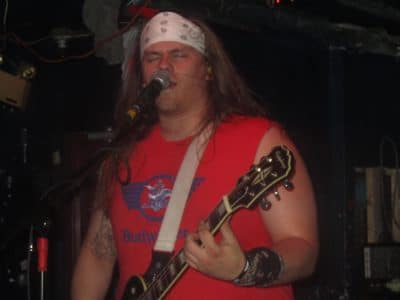 Canadian maritime hard rockers Lionsault have released a video for the song “Counting Down” from their debut album are you feeling lucky? which premiered on Decibel Geek.

The video was filmed during the group’s recent Sick As It Gets Summer Tour that saw the band play eight shows in four different provinces throughout Eastern Canada.

Lionsault previously released videos for “Living With The Devil” and “Light It Up.”

Sleaze Roxx stated the following in its review of Lionsault‘s are you feeling lucky? including the song “Counting Down”: The first five tracks are all really good but there is something about the sixth track “Counting Down” that just seems magical and causes me to notice the song every time that I hear it. I think that it’s Kortini Nicols‘ vocals which sound so good. During the song, she belts out many times “I need your attention baby” and boy, Lionsault certainly have mine on this great track.”