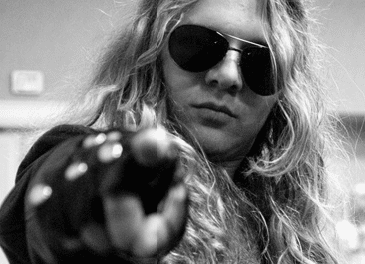 Band names that only use only common words make it very difficult for groups to be found when it comes to internet searches. A few examples include Eclipse, KISS and Lipstick. 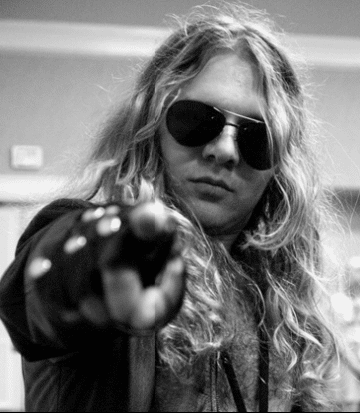 Today is an important day in the history of our band. After a great deal of consideration, we’ve decided to officially change our band name from “Lipstick” to “Lipstick Generation“. In the internet age, we realize it’s much easier to search for a band called “Lipstick Generation” than a band called “Lipstick“. Beyond making it easier for fans to find us, however, we also have started making some big changes musically that makes the old name not feel appropriate. We’ve got new music coming out in the very near future and we hope you enjoy all that we have to offer. For fans of our first album, we think you’ll be very pleased with our new musical and visual direction. Stay tuned for new music in the next couple of weeks. Cheers! – GT“

Lipstick Generation have released two studio albums, Lipstick (2015) and Lipstick II (2017). Sleaze Roxx stated the following in its review of Lipstick Generation‘s debut self-titled album: “Luckily for me, Lipstick‘s debut CD is actually quite good which makes this review a fairly easy one to write given the circumstances. Think glam metal in the style of Poison‘s Look What The Cat Dragged In with a punk edge and different vocals and you will have an idea of what Lipstick offer on their debut self-titled record. The songs on Lipstick are for the most part poppier than what I would usually listen to but they are so catchy that I found myself really enjoying them.”