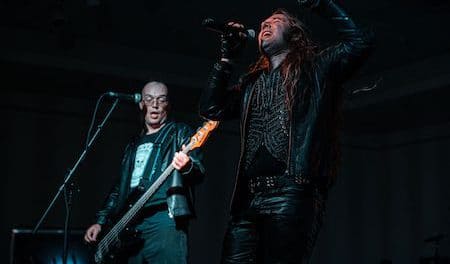 Lipstick Generation featuring frontman Greg Troyan and bassist Stephen Smith have released a video for their cover of Eric Carr‘s song “Eyes of Love.” The track first appeared on Carr‘s album Rockology released back in 1999. 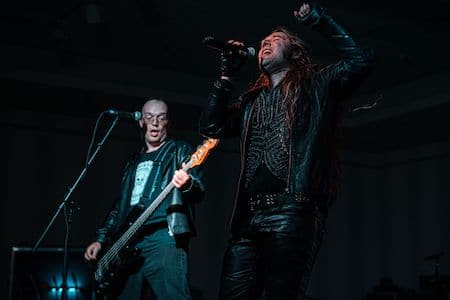 “Lipstick Generation have released their first music video under the band’s new name. Previously a colorful and theatrical band called Lipstick, the band has debuted a darker and gritter image alongside a music video covering the Eric Carr song “Eyes of Love”.

Eric Carr was the drummer for KISS between the years of 1980 and 1991. He remained a member of KISS until his death from heart cancer on November 24, 1991. Before Carr‘s death, he was working on a series of demos intended for release as songs on future KISS releases. The demos were eventually released by his former KISS bandmate Bruce Kulick in the year 1999 on an album called Rockology.

Lipstick Generation chose to cover the opening track from Eric Carr‘s Rockology, “Eyes of Love”. The song and video is meant to pay tribute to rock of yesteryear while also defining the band’s harder and edgier direction.