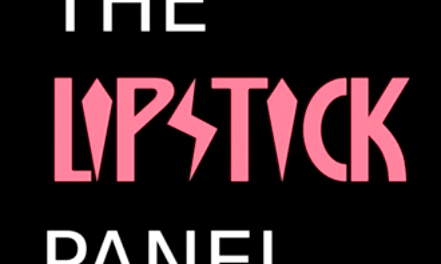 The theatrical rockers Lipstick have unveiled a new weekly podcast consisting of a weekly ranking show with the first episode ranking KISS songs. 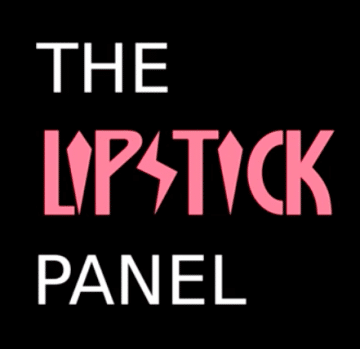 “The theatrical rock band, Lipstick, have announced via their “State of the Band” address that they will be creating a weekly podcast called “The Lipstick Panel”. The Lipstick Panel will be a weekly ranking show where the members of the band invite guest panelists to discuss pop culture subjects and rank them alongside the band members. The first episode of the show has been released alongside the State of the Band address.

The podcast is being released weekly on iTunes and YouTube.”