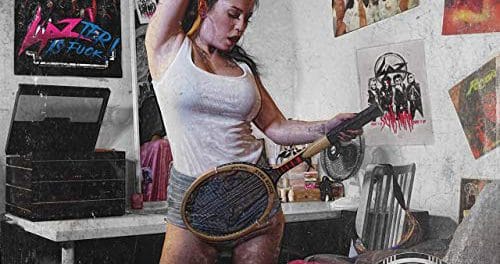 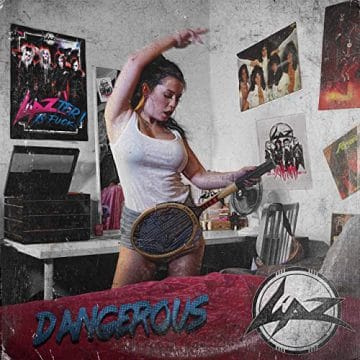 Wikipedia states the following about Roxette‘s song “Dangerous” (with slight edits): “”Dangerous” is a song by the Swedish pop duo Roxette. Written by Per Gessle, the song was released as the fifth and final single from their second studio album Look Sharp! (1988). Gessle penned it just before Roxette‘s first tour in 1987. Released in May 1989, it was the group’s third top 10 showing on the Billboard Hot 100, spending two weeks at number two in March 1990 — kept off the top spot by Janet Jackson‘s “Escapade”. The music video was recorded in the ruins of Borgholm Castle. In the United Kingdom and Ireland, “Dangerous” was released as a double A-side with “Listen to Your Heart”.”

Lipz released their debut EP Psycho back in February 2015 and a full-length album titled Scaryman in June 2018.