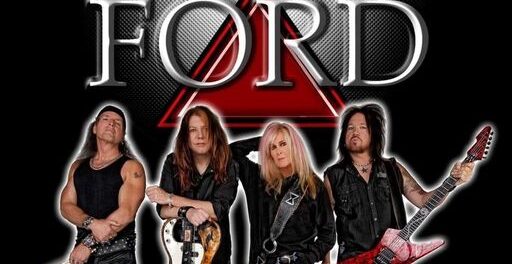 Lita Ford has had to make a big change in her solo band line-up as bassist Marty O’Brien has elected to join Daughtry after a ten-year run with the former The Runaways guitarist. Marten Andersson (George Lynch, Lizzy Borden, SteelHeart) has been announced as O’Brien‘s replacement. Ford‘s solo band line-up is rounded up by drummer Bobby Rock (Vinnie Vincent Invasion, Nelson) and guitarist Patrick Kennison. 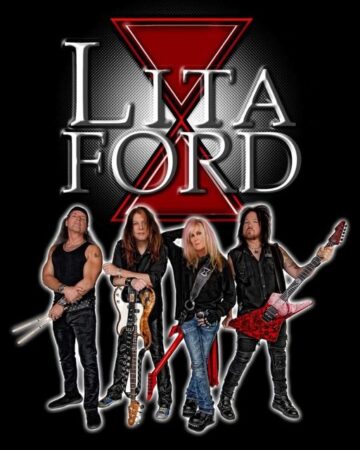 Yes, friends, there has been a personnel change in the Lita Ford line-up: we are proud to announce the addition of the one-and-only, Marten Andersson on bass. Many of you may know Marten from his work with George Lynch, Lizzy Borden and, for the past six years or so, Steelheart. He is definitely a bad mo-fo, and we had a blast rehearsing with him last week as we prepared for a full summer (and beyond), rockin’ a ton of dates.

Meanwhile, our bro-for-life, Marty O’Brien, has found a new home with Daughtry and has already been touring with them for several weeks. We are sad to see him go after nearly 10 years on the gig, but hey—the Daughtry gig was a GREAT opportunity, and for that reason, we’re thrilled for him.

Plus, I just have to say, the Marty-to-Marten transition that has occurred over the past 6 weeks or so could not have been more amicable, harmonious, or professional—on all fronts. No drama, no weirdness, just the breathing in and breathing out of reinvention and evolution. It’s a beautiful thing… and, ultimately, it’s an inevitable thing. This is simply life doing what life does.

You can catch the “new guy” with Lita Ford, starting this weekend in OK: