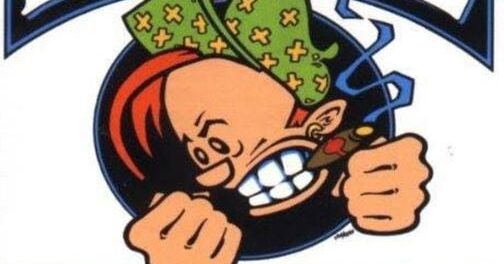 Little Caesar fans are in for a treat as the group fronted by lead vocalist Ron Young will be playing its debut album in its entirety live via facebook on December 18th at 8:00 p.m. PST (11:00 p.m. EST). 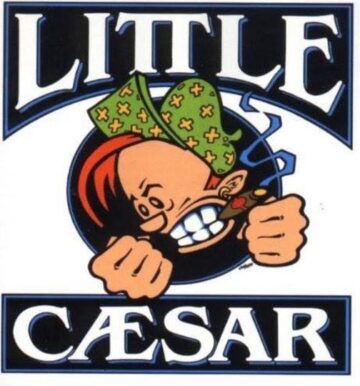 “We will playing our debut album in it’s entirety “live on FB” here on the Little Caesar page on Dec 18th at 8pm PST (11pm EST). It will be viewable live or at any time you want to view it (for our beloved fans “across the pond”) to enjoy with your morning Coffee. Will be posting a PayPal site for anyone that wants to donate funds and 100% of the proceeds will got to Independent Music Venues Association‘s “Save Our Stages” effort to keep struggling venues afloat in these troubled times. We love you all and hope you can pop in at anytime to watch. We thank you all for your undying love and support!!”

“This is probably Little Caesar‘s best record and one of the most criminally underrated albums of the 1990s, regardless of musical genres. The record company, dissatisfied with the success of the album, put the band at the end of the schedule causing their undeserved demise. In conclusion, Little Caesar is an incredible album that anyone fond of REAL rock ‘n’ fuckin’ roll must own to call themselves rockers! I give the album three thumbs up!”