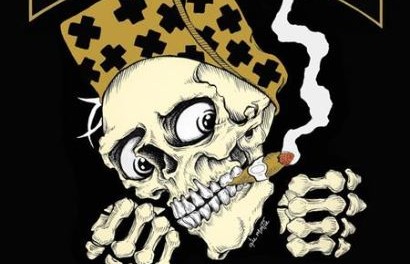 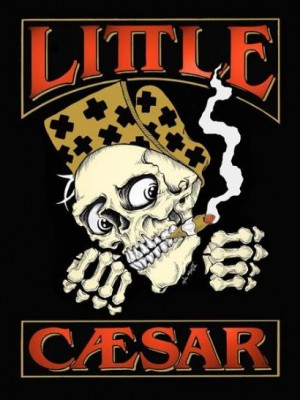 American rockers, Little Caesar, have posted the following message on their Facebook account about three weeks ago:

“We have been off the radar for awhile…we don’t like shouting without having something to shout about.

We just got done listening a great live show we recorded last tour in Holland. We will be putting out a great double live CD…our first ever live record!

We also we be going into the recording studio late next month to start our next studio album!

We will be announcing the dates for our next tour in late Spring!

Thanks for your patience, your love and support. Without you, we cease to exist!!”

Little Caesar have been Sleaze Roxx favorites for many years. Sleaze Roxx stated the following in its review of Little Caesar‘s last studio album American Dream: “If you were to shake a Magic 8-Ball while asking if Ron Young could make anything sound good, that trusty childhood relic would reply ‘without a doubt’. No joke… I swear the Little Caesar frontman could take something as atrocious as Milli Vanilli or Culture Club and make it memorable. Thankfully Young doesn’t have to exert THAT much energy, as Little Caesar‘s original compositions have always risen to the upper echelons of hard rock.” Sleaze Roxx went on to conclude, “It may be a bit macabre, but when Ron Young leaves this world someone should rip his throat out like the final scene of Patrick Swayze’s Roadhouse movie and place it in the Smithsonian — it is a national treasure. Little Caesar have always been about the music, and while they once had one of the most unique looks in ’80s rock, that was never the focal point. Because of that these seasoned veterans could never be washed away by changing musical trends like so many of their peers (they never really fit in with the norm to begin with). American Dream is yet another slab of honest and fulfilling hard rock — did you expect anything else from Ron Young and Little Caesar?”