Liv Sin featuring former Sister Sin lead vocalist Liv Jagrell are starting to have a steady stream of drummers. After announcing in late March 2019 that their original drummer Per Bjelovuk had quit the band and would be replaced by Albin 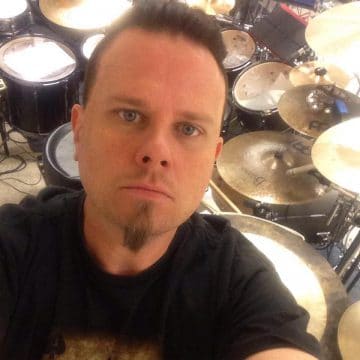 The following message was posted on Liv Sin‘s Facebook page back on June 27, 2019 (with slight edit):

Previously we announced that Albin Bennich who filled in on our gigs in April and May would continue this summer, but due to Albin‘s own personal wishes, he has chosen to stand down and instead we have recruited the battery smasher Thomas Ohlsson (Apostasy, ex. The Project Hate, ex. Bloodbound, ex. Axenstar).

Let’s welcome Thomas to the family of sinners!”