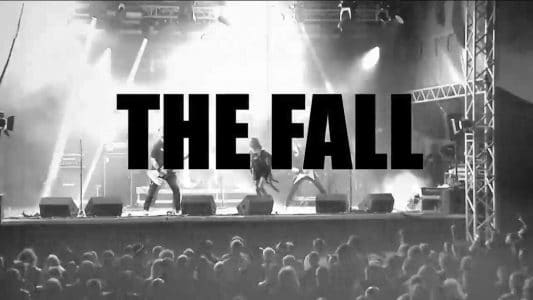 Liv Sin featuring former Sister Sin lead vocalist Liv Jagrell have released a video for their song “The Fall” from their debut album Follow Me., which was released back in April 2017 via Despotz Records.

Does the song “The Fall” remind you of Judas Priest‘s Painkiller album era?

Sleaze Roxx stated the following in its review of Follow Me including the song “The Fall”:

“Right off the bat with the opening track “The Fall”, Jagrell lets the listener know that she is going in a heavier direction with Liv Sin than Sister Sin as the opening song is arguably heavier than anything that her former band has ever come up with. The opening verses and music in the next song “Hypocrite” remind me of some heavy Judas Priest (Halford era) song and I am really liking it even when it seems the song delves into more modern metal such as when Liv Sin is screaming…

Although the musical style on Follow Me is definitely heavier with more modern overtones and less melodies than anything that Sister Sin had ever come up with, I find myself really enjoying the album. So much so that it really hasn’t left my CD player since obtaining it.”

“For this video of the song “The Fall” we wanted to capture the energy of our live shows. It is one of our more faster and aggressive songs so it made sense …