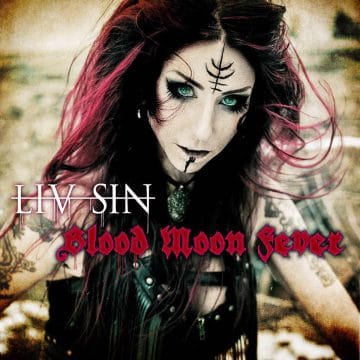 The group’s “Story” on its Facebook page states (with slight edits): “This is the new heavy metal sensation from Sweden – Liv Sin. The band was formed in mid-2016 and they released their debut album “Follow Me” in May 2017. Led by the charismatic singer Liv Jagrell (ex-Sister Sin), the band now aims to conquer the world.

In 2016, singer Liv Jagrell let the world know that she had formed a new band – Liv Sin. With a heavier sound, driven by furious guitar riffs, the band released their debut album “Follow Me” in 2017.

The quintet followed up the release with immense touring during the festival summer and the fall in Europe, and later releasing the acoustic EP “Inverted”. The band is now planning the next step in order with producer Emil Nödtveidt to continue on their journey on becoming the next heavy metal sensation.”