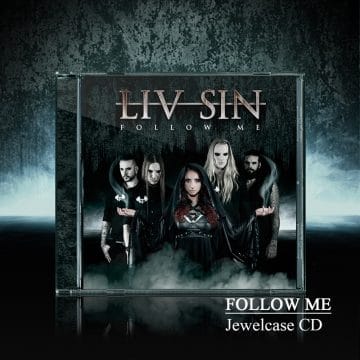 Former Sister Sin singer Liv Sin has released the first single “Let Me Out” from her upcoming debut album Follow Me, which will be released via Despotz Records on April 28, 2017. 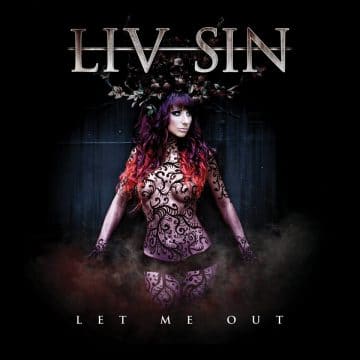 You can pre-order Liv Sin‘s debut album Follow Me via Despotz Records.

Liv Sin finished #3 in Sleaze Roxx‘s poll last year for who is the Ultimate Metal Queen.

Sleaze Roxx stated in that regard: “You might have thought that a long-time female artist rocker such as Joan Jett would be next on this list for the Ultimate Metal Queen throne but rather, it is Swedish “newcomer” (sort of) Liv Jagrell (who now goes by the name of Liv Sin) who takes third place. Compared to Doro, Lita Ford and Joan Jett, there is no question that Liv Sin is a “newcomer” on the metal scene but the reality is that she has been releasing stellar albums for more than a decade now. Liv Sin is best known as the lead vocalist of the now defunct heavy metal band Sister Sin who have released six studio albums (without counting the re-issue of Dance Of The Wicked in 2013) between 2003 and 2015. Liv Sin’s powerful and “angry” vocals clearly resonated with Sleaze Roxx readers who also voted the last three Sister Sin albums onto the Sleaze Roxx readers’ top 20 album year-end lists.”

Liv Sin – Let Me Out