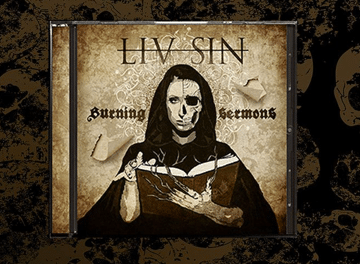 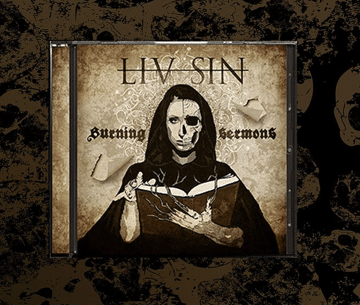 You can pre-order Burning Sermons via Despotz Records.