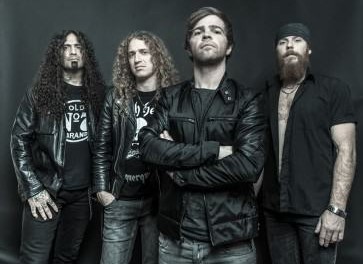 Live footage of KilliT in action 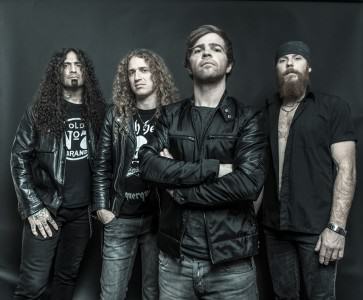 Former King Lizard‘s guitarist Niro Knox has formed a new group called KilliT which will be releasing a new album in February 2016.

Knox recently spoke to Sleaze Roxx about KilliT‘s new upcoming album and said, “The album will come out in February 2016. [I am] not sure of the exact date yet but its pretty much ready… It’s a full length 12 songs album full of masterpieces if you ask me! The people involved in the production of this album have a really good feeling about it too. The producer, Phil Kinman of MTR Studios, has done an incredibly amazing job capturing our sound. It’s amazing how this album sounds!”