Finnish hard rockers Liverbox have released a video for their song “Falling Apart” from their upcoming debut album Rock ‘N’ Roll Salavation, which will be released via City Of Lights Records before the end of this year. 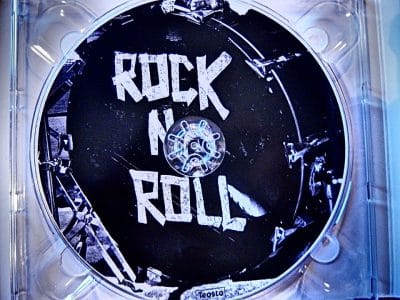 Rock It Up Records‘ press release states (with slight edits):

“Rock It Up Records is proud to announce a signing of Finnish hard rock band Liverbox, who will release their debut full length album “Rock ‘n’ Roll Salvation“, before the end of the year 2017 via City Of Lights Records (a division of Rock It Up Records)….

Before the release of the album, the band will shoot a second music video, which will be directed by well known Finnish photographer, video director and ex-Sentenced drummer Vesa Ranta.

The band adds: “We’re so pleased to announce teaming up with Rock It Up Records. This represents a huge step for Liverbox and we look forward to working on our new album together and taking the band to the next level”.

The album was recorded at Wah Wah studios in Oulu, Finland and was produced by Kari Vähäkuopus, who has previously worked with Finnish metal bands such Poisonblack and Catamenia, etc.

Liverbox‘s 2017 line-up consists of Ilkka Järvenpää on vocals, King Thomás on guitar, Tero Nevala on bass and Ozzi The Rose on drums.