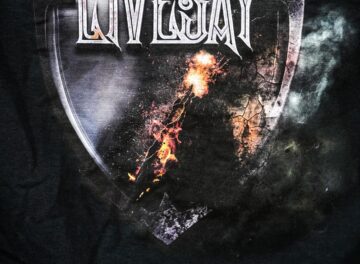 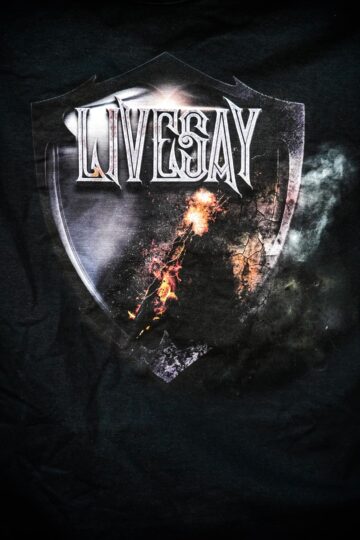 Speaking exclusively to Sleaze Roxx, Gregg Livesay explained how long it took to record the band’s upcoming EP and when we can expect its release. “We started recording our new release in March of this year. We did our basic tracks with BJ Zampa while working around his touring schedule with Dokken. Once those tracks were completed, we recorded all the guitars at Dexters Lab Studios with Nicky Bellmore. It’s taken most of the summer with everyone’s schedule. We expect to release it in the fall of this year.”

Back in September 2018, Gregg Livesay had advised Sleaze Roxx in an interview that Livesay intended on releasing a new record in 2019. That never materialized so the guitarist was asked what happened to which he replied: “We had initially planned on releasing a new record in 2019 but we decided to leave the label we were with [RFL Records] and not commit to signing another contract or doing another record there. A compilation album [Chronicles] had been already been released with that label and went out to support it. Then Covid hit and really set everything back quite a bit. Everything was shut down, no one could really do anything, play anywhere it was really a tough time.”

In terms of what Livesay‘s upcoming EP will sound like, Gregg Livesay indicated: “This will be an EP and the songs are heavier and revert back to what we used to do sound wise before we did the Frozen Hell record. That record  was a departure for us style wise. As far as production goes, BJ Zampa played a very important role with this as did Nick Bellmore at Dexters Lab. Both are drummers. Nicky playing with Dee Snider and BJ with Dokken so their input was really helpful to us.”