Lizzy Borden releases video for “Obsessed With You” 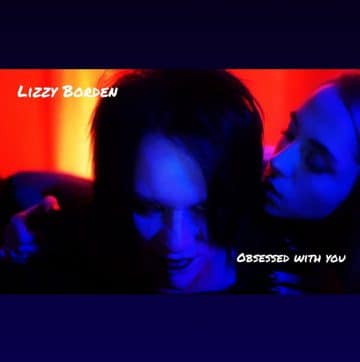 Shock rocker, Lizzy Borden, has released a video for the song “Obsessed With You” from his latest studio album My Midnight Things, which was released via Metal Blade Records on June 15, 2018.

The video was directed by David Brodsky.

Sleaze Roxx concluded its review of My Midnight Things by stating:

“I contemplate my listening experience, I have to admit that there is nothing on this album that I did not enjoy. I think the word ‘diverse’ really speaks to me on all accounts. It is evident that Borden has embraced many techniques of modern technology to create a different listening experience to that of past albums. The use of instrumentation is very appealing as well. There is much depth throughout every song. I highly recommend that you the reader take a listen to this amazing piece of music. I truly believe that you will not be disappointed.”

Lizzy Borden‘s “Obsessed With You” video:

Order at: http://www.metalblade.com/lizzy “Obsessed with You” from “My Midnight Things.” About the video from director Dave Brodsky: “Ultimately, it’s a song about (obviously) being obsessed with someone or something, but the nature of that obsession isn’t clear. “We wonder who is obsessed with whom. Have our characters met before?