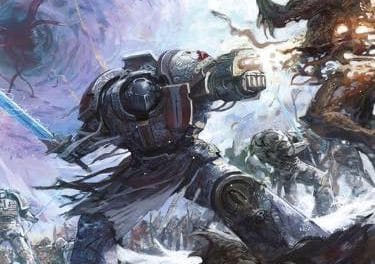 South Jersey metal rockers, Loaded Gun, have apparently changed their sound with the release of their new video for the song “The Blade” which will presumably be part of the band’s new upcoming EP.

The group describes itself as follows on its Facebook page: “Traditional metal with progressive and a little thrash influence thrown in would best describe our new sound with our new lineup.” 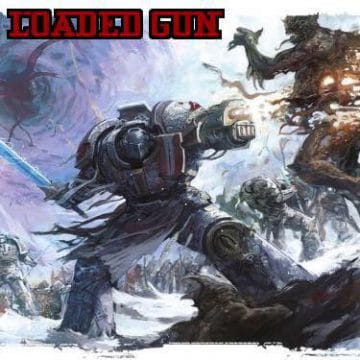 Loaded Gun‘s “Biography” on its Facebook page states: “There are still some bands making real METAL. Loaded Gun is one of those bands with each members taste being forged by their love for the greatest bands of all time. Loaded Gun carries the torch on as it becomes harder to find bands that stick to their guns. We hope you will join us on this quest to keep the true sound Metal alive.”

The band advised as follows about its new sound via Facebook on December 13, 2017: “It’s been a while but we are in the process of recording a new EP. The new music is a bit different then our first album. With the new lineup we really have more of a traditional metal sound with a little bit of power metal and progressive metal accents thrown in. The art work is in the process of being created also. So hopefully in a few months we’ll be able to release the finished product.”

Sleaze Roxx stated the following in its review of Loaded Gun‘s self-titled album released back in 2015 (before the group’s apparent change in sound): “It’s alright but it doesn’t knock my socks off. Loaded Gun play a straight forward brand of ’80s influenced hard rock / heavy metal that is enjoyable to listen to but is kind of bland at the same time. I’ve been wondering what’s missing from a lot of these songs because Loaded Gun have that ’80s guitar sound that I usually really like and the answer finally came to me, the songs are missing some really good hooks or melodies. The potential is certainly there with a lot of the songs but a lot of time, the tracks just seem to trudge along without maximizing their best elements. So many times, songs seem to have some spectacular parts that quickly get suppressed or underemphasized. It just seems that Loaded Gun are unable to come up with a really good song from start to finish. There are usually glimpses of brilliance on almost every track but whether the band capitalizes on that is just another question altogether.”