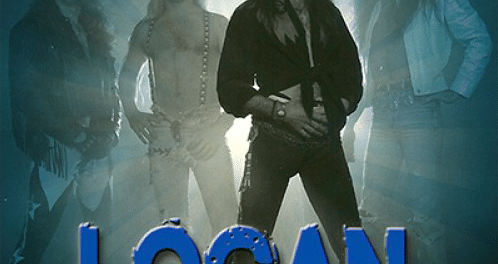 Logan consisting of former Lillian Axe lead vocalist Johnny Logan Vines, guitarist Don LaFon, bassist John Jay and drummer Mark Kelly have unveiled a video for their song “Dead of The Night” from their album One Step Forward, Two Steps Back, which was released via FnA Records early last month.

The following message was posted in part on FnA Records‘ Facebook page back on August 1, 2019 (with slight edits): 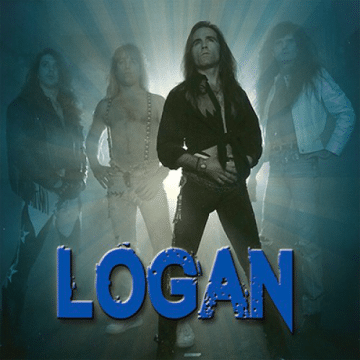 “We can now officially announce the newest release at FnA Records, the mighty Logan!

This album is Silver Pressed and now available for sale.

Logan formed in the summer of 1991 when highly-respected lead singer Johnny Logan Vines (Formerly of Lillian Axe) and the man behind the kit, Mark Kelley, joined forces. They would then recruit guitarist Don LaFon and bassist John Jay to round out the band. Quickly, they became a highly sought after band on the Houston, Texas music scene.

Logan continued to write songs and play out live. In the late summer, Logan entered the studio and recorded a 4 song demo that gained the attention of Geoff Workman (Queen, Mötley Crüe, Journey, The Cars). Workman would then help the band to record their official six song EP One Step Closer.

FnA Records is proud to release the remastered and expanded full length CD “One Step Forward, Two Steps Back.” The first six tracks are the remastered versions of the songs that appeared on the One Step Closer album. In addition to the EP, the band has graciously included all the remaining material that was recorded, which consists of 10 never-before-released tracks. Included in these tracks is a cover of the Hollies song “Long Cool Woman”. The 10 new tracks not only compliment, but rival the six songs on the One Step Closer EP. These are a true gem to hard rock fans who may remember the band and always wanted more, or for new fans just looking for a great band they may have missed out on before.

Logan performed together until 1994 having opened for many national acts such as: During their years, Logan opened for such bands as Quiet Riot, Jackyl, Kix, Widowmaker, .38 Special, Zebra and many others.

This album is dedicated to the memory of Johnny Logan Vines and can be found at FnA Records‘ website.

Logan‘s “Dead of The Night” video:

Here is the official music video for Logan’s single “Dead of the Night” from their album “One Step Forward, Two Steps Back” available on FnA Records! You can…