It is admittedly getting a little confusing. 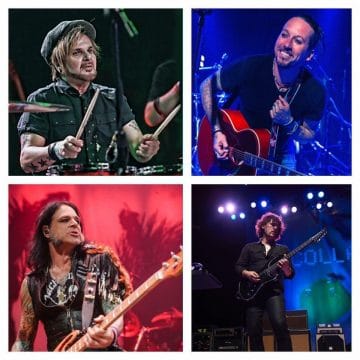 In the fall of 2016, the Lords Of Devil City surfaced with Rockett, Brittingham, Gibbs and guitarist Joel Kosche (ex-Collective Soul) eventually announcing a number of gigs including at the Count’s Vamp’d in Las Vegas, Nevada, USA on February 18, 2017 and the Revelry in Hendersonville, Tennessee, USA on February 24, 2017, which Sleaze Roxx reported about on January 23, 2017. 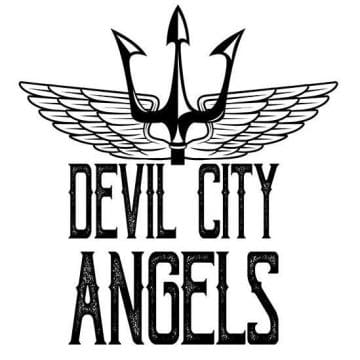 Going through a few changes and very happy to have guitarist Joel Kosche (formerly of Collective Soul) on all Feb dates.

Eric Brittingham will be joining us for Las Vegas!

We want to thank everyone for the endless support! See ya back in Devil City!!”