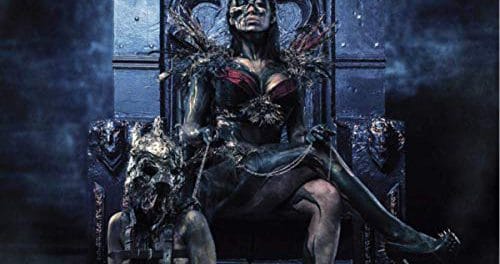 German rockers Lords of Salem have released a video for their track “Rock n Roll Machine” from their EP Hell Over Salem, which was released back in February 2019. 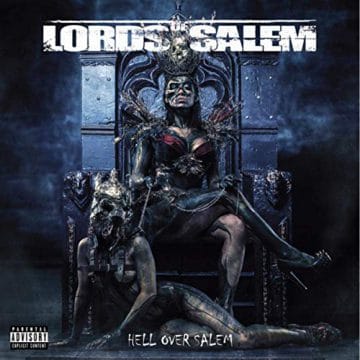 “Rock n Roll Machine” – taken from the LORDS OF SALEM – EP “Hell over Salem”Listen to it and/or purchase it digitally via Bandcamp:Bandcamp: https://lordsofs…