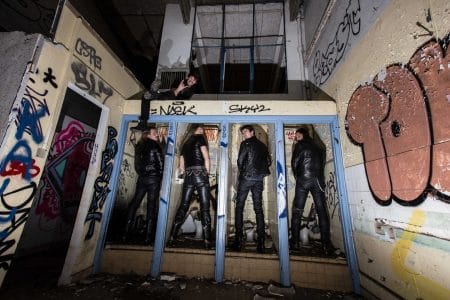 French power metal band Lorraine Cross have announced that Florent, one of their guitarists, has left the band and already been replaced by a new guitarist by the name of Stephane.

This comes shortly after the release of Lorraine Cross‘s debut album Army Of Shadows, which came out via Mighty Music on August 26, 2016.

“We announce a departure, and an arrival. For a few weeks now our former guitarist Florent has left the adventure to sail towards new horizons and we wish him a good luck. But meanwhile we have recruited a new guitarist, who has already learnt all the tracks we play during gigs, and who has started to work with us on the tracks of our future second opus. So, we wish to welcome our new Lorraine Crusader STEPHANE !” 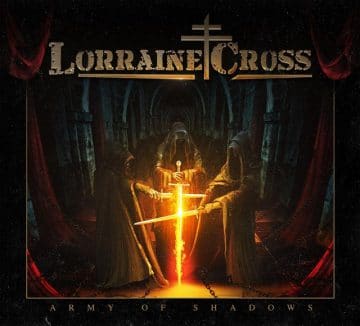