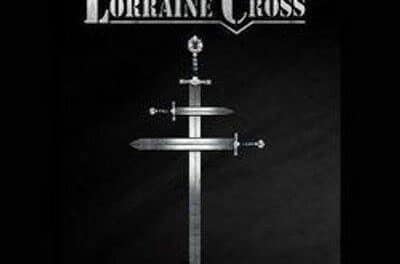 The current line-up of French heavy metal rockers Lorraine Cross is divided over the band name and logo with bassist and group founder Guillaume Lefebvre (along with band manager Katia Figueira) accusing the rest of the band members — lead vocalist Tony Van Hagen, drummer Thomas Feuga, and guitarist Paul DK and Stéphane Herpoux, of trying to register the band name and logo unbeknownst to him. 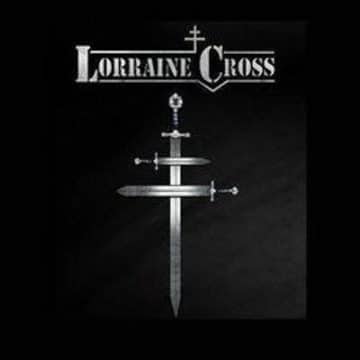 “…Lorraine Cross has something very important to announce.

Because of personal and artistic divergences within the band, it has become obvious that the members of the line up could not continue together.

I, Guillaume Lefebvre, bass player and founder of the band announce that the four members of the band (lead singer, guitarists and drummer) have, without my knowledge, registered the name and logo of the band I founded at the I.N.P.I (the French administration for brands and logos) and deliberately excluded me from that registration. Of course I protest against that appropriation. That registration is a fraud in many aspects, as it claims a monopoly on the logo of the band.

That logo is protected by intellectual property (the logo was realized by the artist Stan W Decker but I imagined and realized the prototype. It is that prototype that you can see attached to this message. )

With my companion in life Katia Figuera, manager of the band, we have hired a lawyer, a specialist in intellectual property and copyrights. He is now in charge with our affair.

We want to reassure our fans: we, Guillaume Lefebvre and Katia Figuera, have the support of the many professionals of the metal music, who have always followed and helped us, and also the official support of our label Mighty Music.

Katia and I will be in adequacy with the valors that our name represent: we will resist against an injustice. As long as the opposite is not proven, we are still Lorraine Cross.

We want to make clear that we did not want to communicate about all this and we wanted to wait until the French justice has taken a decision, but the former members of Lorraine Cross do not intend to do so and force us to react Time for us to strike back !

To finish, we want to remind you all of the fact that LORRAINE CROSS is the name of the band in reference to my own grand 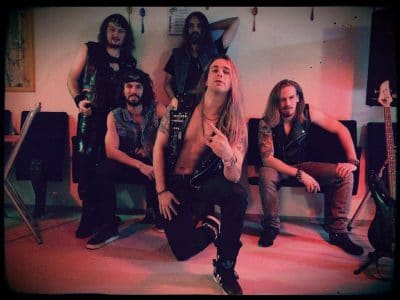 father, Mister George Goudaillier, French Resistant, from the order of Réfractaires and Maquisards, who heroically sang our national anthem La Marseillaise in front of a german Nazi firesquad.

Even that fact has not stopped mister Anthony Pichevin (real name of Tony Van Hagen, lead singer) Paul Der Khatchadourian (guitar Paul DK), Thomas Feuga (drums) and even worse Stéphane Herpoux, the new guitarist I recently recruited in the band because I considered him a friend and trusted him, to claim a monopoly on a name they did not create instead of inventing their own name . A really artistic approach would be to invent their own name and logo…

We let the fans of Lorraine Cross ponder about such an act, and about what it tells about the personality of its perpetrators.

All the messages of support will be warmly welcome !

UPDATE
A little and important update: we wish to thank everybody for the support and I will personally answer every message.

Nonetheless, we will keep but hide, all the comments who are, lets say “too virulent” against them. Indeed, as you can see, who have tried to stay FACTUAL in our message, all the facts are true…but we have not been insulting or offensive. It is our responsability as the administrators of the page not to let public insults or offense against people. We encourage our future commentators to express their support and even their wrath or their disgust, but with words that are not insulting or offensive. Thank you all for your understanding ! Guillaume”

“… There are not only bad news for Lorraine Cross, and its even the opposite situation ! The band started to work on new material with a new complete line up ! We’ll say more about this tomorrow….”