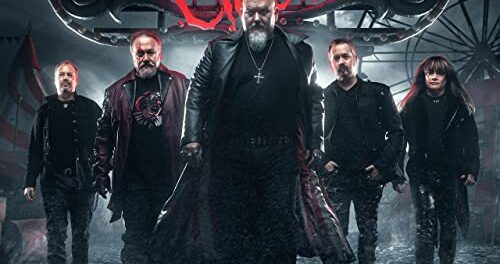 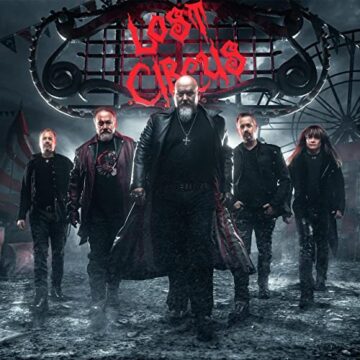 Nashville, Tennessee, USA based rockers Lost Circus consisting of lead vocalist Steve Libby, guitarists Bryan Blumer and Kenny Knight, bassist Chad Grant and drummer Tom Gregory have unleashed a lyric video for their debut single “She’s A Fire” from their upcoming self-titled debut album, which will be available on December 17, 2021.

The group’s “Bio” as outlined on its website indicates:

“Music from a lost era when singers’ notes soared, guitarists were gunslingers, bass was punchy, and the drums were thunderous.  Hard Rock? Heavy Metal? Melodic?  YES to all of the above….and more!  Lost Circus hails from the Nashville, TN area and includes members that have been in and around the music scene in many bands throughout the years.”