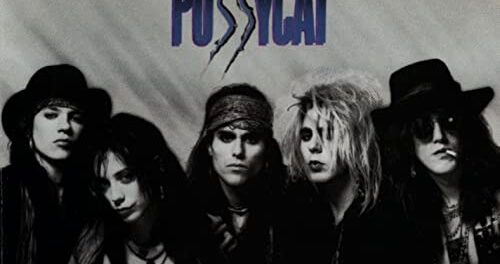 Louder names its “10 glam metal albums you should definitely own”

Louder has come up with its own list of the “10 glam metal albums you should definitely own.” The list consists of the following albums: 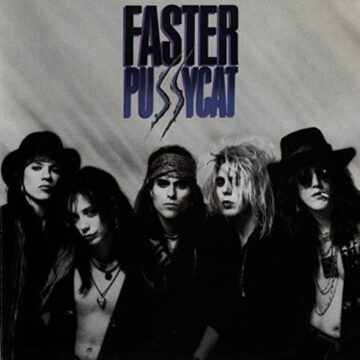 Sleaze Roxx stated the following in its review of Skid Row‘s self-titled debut album: “Skid Row is a rock and roll classic, from start to end. While many name albums by Bon Jovi, Mötley Crüe and Whitesnake as albums from the late 1980s as the best, I feel this one gets overlooked. The band went into a more heavier feel with the next release, thanks to touring with Pantera. As a debut record, I put this up against any debut record as one that people must have. I was asked by a student a few weeks ago (I am currently working as a substitute teacher) what are a few albums that I would recommend as a “must listen” from the era. The first one out of my mouth was this Skid Row release. I have liked many of the band’s other work throughout the years (yes, even the latest EPs they have done), and it says something when most of the band’s current setlist (along with Bach‘s) feature most of the songs from this album. That just proves how well this debut holds up.”

Poison‘s “Talk Dirty To Me” video: