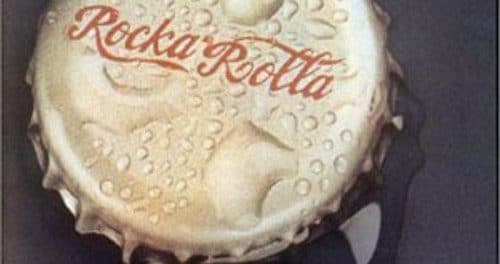 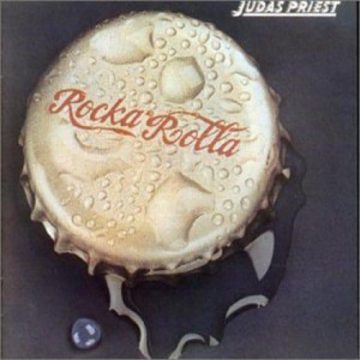 “Judas Priest‘s debut album was more about hinting at their potential than clicking into the higher gear that the band would later use to conquer the world. Rocka Rolla is enjoyable enough, with its faint whiff of progressive hard rock and its warm, analogue tones, but it’s a patchy affair and never comes close to the grandeur and grit of the classics.

The band were clearly feeling their way. Even on the title track, the opening riff is super-hokey and the whole thing sounds timid and forced. Everybody sing: “Rocka rolla woman for a rocka rolla man…” Or perhaps not.”

Sleaze Roxx stated the following in its review of AC/DC‘s High Voltage album: “High Voltage is an album clearly in the phase of a young AC/DC (now there’s a pun!) trying to work out who they are and who they want to be. It’s an amalgamation of where they came from with Evans fronting them, before fully transitioning into something tougher with Scott at the helm. Considering the follow up album T.N.T. was released a mere nine months later, the band took no time at all deciding the route they would take, leaving all the Evans over the top glam and pop traits behind, even though they would rerecord “Can I Sit Next To You Girl” for T.N.T. and Scott’s fashion sense would still lean towards glam — but in a much reduced capacity.”