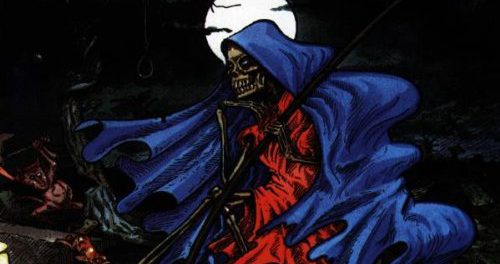 Louder has ranked 23 of Black Sabbath‘s albums from worst to best and Sleaze Roxx has reconfigured that list to show the best to worst. 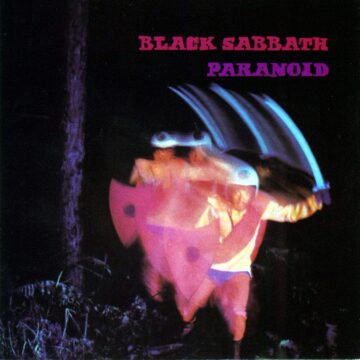 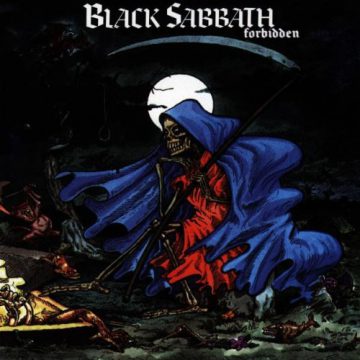 Sleaze Roxx stated the following in its review of Forbidden: “With the lack of hooks and weak choruses, Ernie C‘s thin mix and Ice-T‘s rapped vocals, this album was doomed from the start. Some fans even say Forbidden is Sabbath’s worst album. However, there are some good ideas and themes throughout, it’s just that the band’s execution was weak and uninspired. Although it’s not an album that most die-hard Sabbath fans would voluntarily choose to listen to, I would encourage readers to revisit this highly polarized album.”