Founded in February 2017 and less than a year after releasing their debut video for their song “Speed Machine”, Louder Still have decided to retire their band name and come back with a new identity. 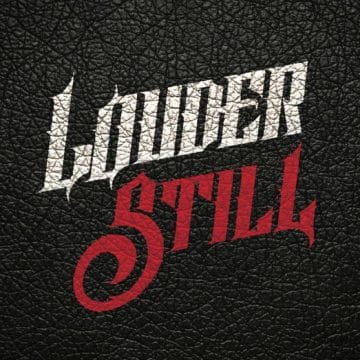 It appears that Louder Still bandmates, George Twydell (guitar), George ‘Ivesy’ Ives (bass) and Craig Carlaw (drums) are parting ways with lead vocalist Tom Rampton as the announcement below does not include the latter.

Back in December 2017, Rampton became the new lead vocalist for The Treatment.

“Hello everyone! First of all, apologies for such silence the past few months, it’s been a difficult time.

After a lot of thinking, we have decided to retire the Louder Still name. Although a short lived name, we had some awesome experiences and kickass gigs under it. THIS IS NOT THE END OF US THOUGH. We are still writing new music and we will be back with a new identity.

As a send off for this lineup of the band, we will release a few tracks on a DIGITAL ONLY EP. Release date being announced soon so keep eyes peeled!

Thank you everyone who has shown support. WE WILL BE BACK.