Loudness issue apology for having to cancel US tour

Three days after the news broke out, Japanese heavy metal rockers Loudness have issued an apology for having to cancel their US tour. 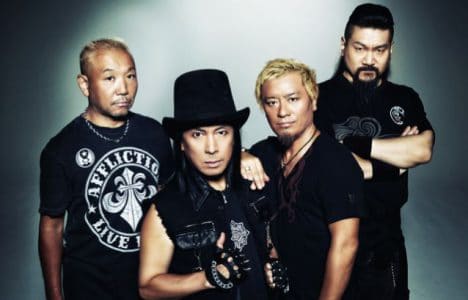 The following message was posted on Loudness‘ website today:

“This is to all of our fans who were anticipating to see the LOUDNESS US Tour starting April 19th in Chicago.

We greatly regret to inform you, but due to various reasons the planned tour scheduled for the US has been postponed effective immediately. LOUDNESS deeply apologizes for any inconvenience that this may cause our fans.

We plan to learn from this experience, prepare more accordingly, and we promise to put on a US tour again in the near future. Please wait a little while longer until that is possible.

From the members of LOUDNESS & Staff.”

The following dates have been canceled: