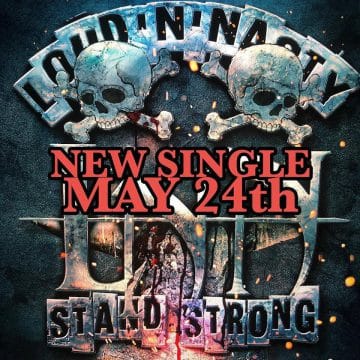 “After many years of obsession
it is time to brick back the metal that during the early nineties
was forced underground.

There have been years of torture
But now it’s time
To put the makeup on your face
Feel the leather on your skin
Because from now on…
It will be LOUD’N’NASTY.”

The following message was posted on Loud’N’Nasty‘s Facebook page yesterday: