Love in Vein release debut video for song “Falls Down” 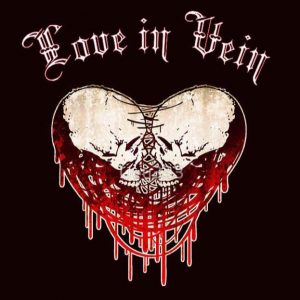 Maryland State (USA) based rockers Love In Vein have released their debut video for their song “Falls Down.”

Love in Vein‘s bio on their Facebook page states:

“Formed in July 2014 based out of Baltimore MD area. This dynamic four piece hard driving band is a force to be reckoned with.

Love in Vein is currently recording @ RPM studios in Laurel, MD which will be released 2016!

These guys are a passionate group, with an energetic delivery, who love to do what they do.”

Love In Vein‘s “Falls Down” video:

Love In Vein – “Falls Down”