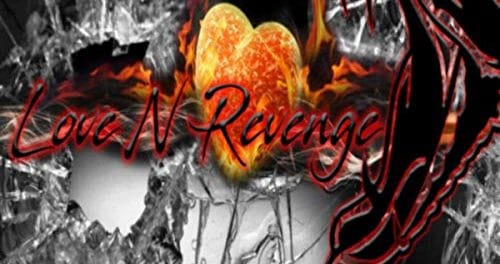 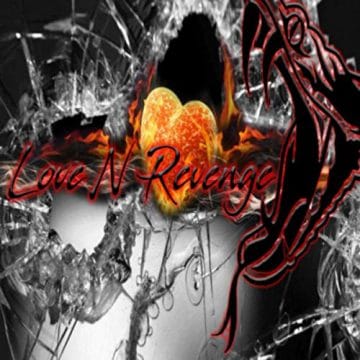 “The Glam, Slam, Thank you Maam that the arena rockers deliver is set to launch a full throttle assault with the new song flowing straight into a new, full-length album slated for fall release.

Damon Kelly, the band’s founder, is excited about the new song and what it’s written about: “It’s Rock N Roll, baby! Our love, respect and commitment to Love N Revenge, Our Fans and the entire industry.” “It’s about tearin’ up the stage and getting the audience excited.” “Arena rock is here to stay and we are gonna bring it bigger, harder, stronger and faster, cuz it’s all for you, the fans.”

“ALL 4 U” – the new single is available on iTunes, Amazon, Spotify, Pandora and all of your favorite digital sites worldwide.

Love N’ Revenge has taken the industry by storm in 2017/18 hitting the biggest arenas and festivals around the world. They have shared the stage with the biggest legends such as Bret Michaels, Vince Neil, Dee Snider, Autograph, Firehouse, Warrant, Dokken, Steel Panther and the list goes on.

For fans and industry alike, Love N’ Revenge has proven themselves to be a staple, branding themselves as The Resurrection of Pure, Guitar Driven, Melodic, Arena Rock pushing everything they’ve got into every explosive live show, leaving the crowds shocked and mesmerized. With three albums under their belt and the highly anticipated new release slated for fall 2019, this promises to deliver melodic madness and bring the power back to Pure Arena Rock.

The boys have only begun their assault on the world and have even been making the time to give back with the healing power of music at Children’s Hospitals. Most recently with the Shriner’s Hospital for Children in Tampa Bay, Florida.