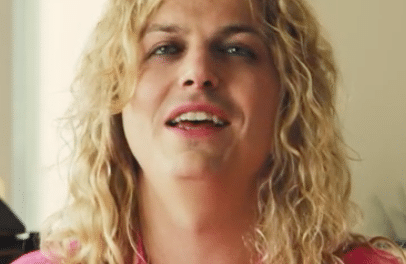 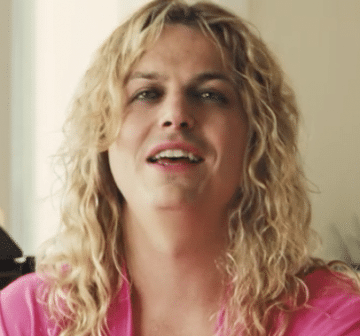 “Inspired by the “big rock” sound of the 1970s and ’80s, rock stars like David Lee Roth and Freddie Mercury, and bands like Van Halen, KISS, and Def Leppard, Love Stallion is charging onto the music scene with original glamorous hard rock. The band’s high energy live performances, flamboyant wardrobes of sequins, spandex and leather, and their signature “Sexy Disco Legs” have placed Love Stallion in the spotlight among Denver’s hottest tickets.

After releasing their 1st studio LP “Unforgettable Ride” on June 2nd, 2018, produced by Emmy Award Winner and Certified Gold Record producer, Steve Avedis, Love Stallion went on to play with fellow glam rockers Steel Panther at The Fillmore Auditorium in Denver in January 2019. After a string of shows promoting their album, they performed at the world famous Red Rocks Amphitheatre in July 2019.

Sleaze Roxx stated the following in its review of Love Stallion‘s album Unforgettable Ride, which was released back in June 2018:

“Not often am I so completely smitten — well let’s back that up — per many devoted Sleaze Roxx readers and staffers I tend to favor many releases, but alas that is another tale for another time. However, these Colorado rockers have released a scorching debut nine song album entitled Unforgettable Ride, which as the album title forecasts, for those in favor of melodic, harmonic laden, guitar and hook driven, anthemic arena rock, then behold Love Stallion‘s Unforgettable Ride and the gifts it shall behold unto you.”