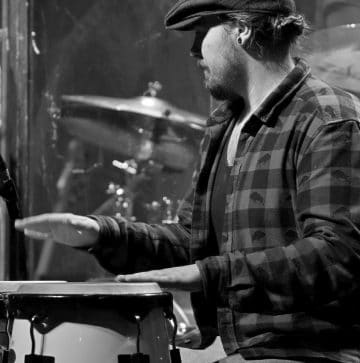 Swedish rockers Lustboys of Eden have formally announced that their new drummer will be Alexander Skolling.

The group revealed itself back in December 2018 but has yet to announce who its drummer was.

The following message was posted on Lustboys of Eden‘s Facebook page earlier today (with slight edit):

“Ladies and gentlemen let us introduce, Alexander Skolling the official drummer of Lustboys Of Eden. Our old dummer jumped off in the end of 2018, and Alex first joined as a session drummer in Feb this year, and decided to become a full time member after some time, he have made a lot of things possible for us, and he will play a huge role in the music making in the future. He is a machine behind the drums and a dear friend, give him the horns and stay tuned for more news! ?”